The Dark Hedges - and the Price of Fame 2

The Dark Hedges - and the Price of Fame 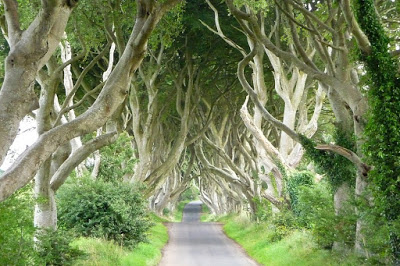 Who and Where are the Guardians? 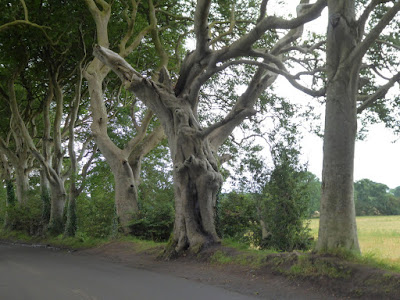 Another ancient beech tree fracturing under the strain 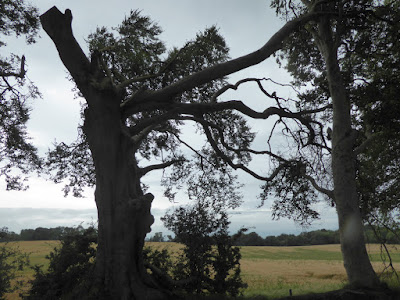 What once was vertical is now horizontal 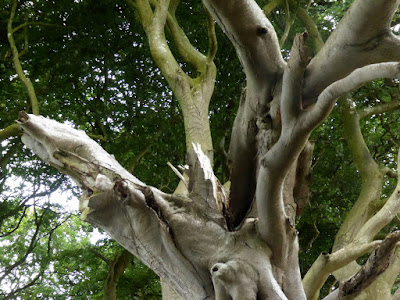 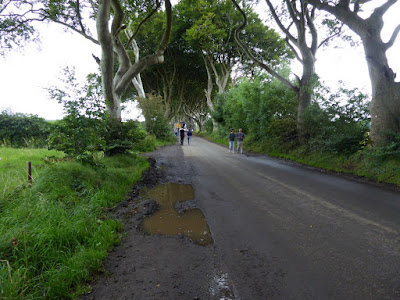 The soft verges are now pock-marked by heavy traffic 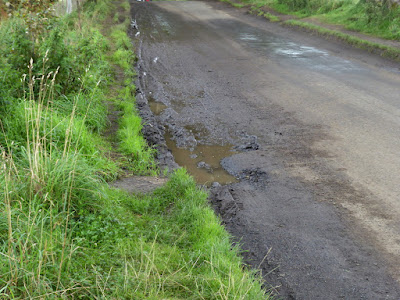 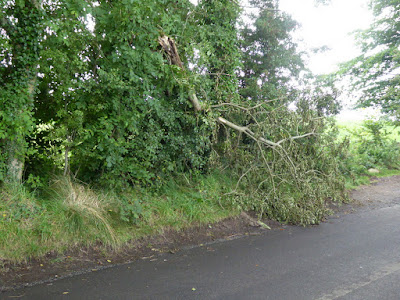 A branch apparently ripped off a young tree

The Leisure & Development Committee is asked to approve the transition of the project to Stage 2 within Council’s capital project management system. If approved, a tender report for the design, procurement and contractor services outlined above will be brought before Council for consideration to ensure the necessary infrastructure is in place to facilitate the pedestrianisation of the Bregagh Road prior to the summer season of 2017." 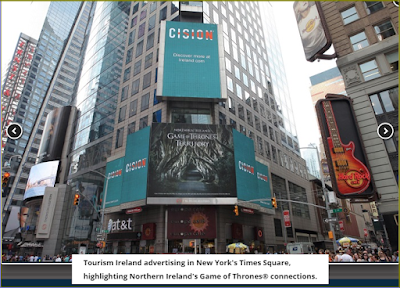 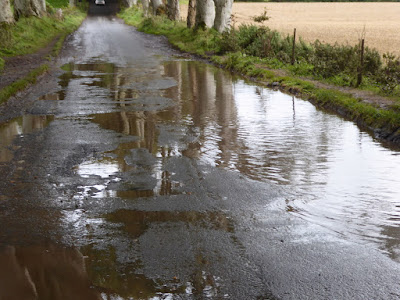 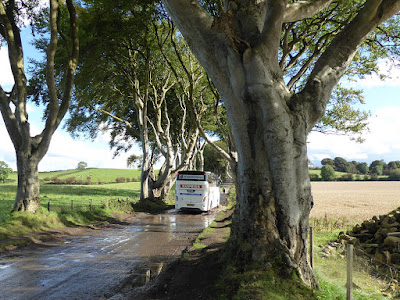 Some coaches are ignoring the 'unsuitable for coaches' signs