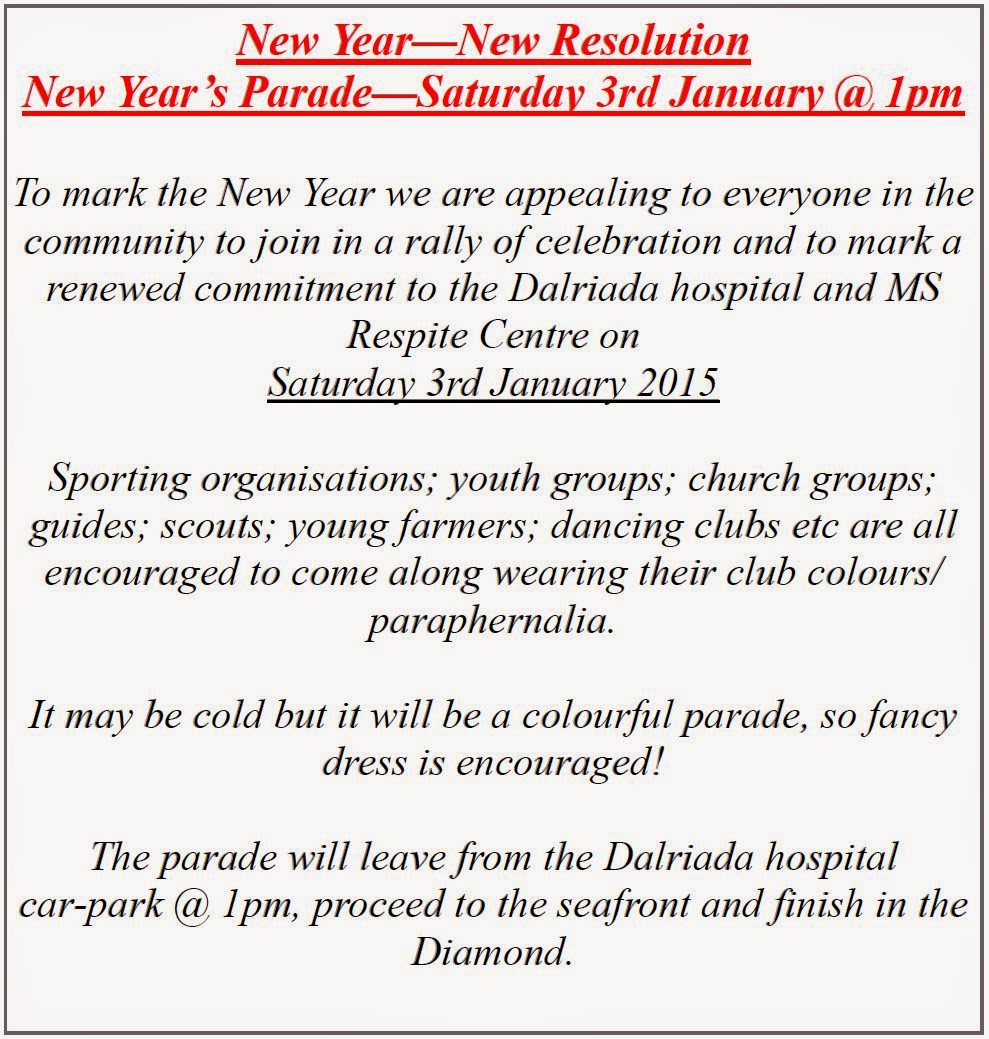 "Dr Gavin McDonnell MB, BCh, MD, FRCP. the leading consultant neurologist specialising in Multiple Sclerosis, has offered to help and advise Moyle Council and ‘Save the Dal’ campaign on proposals to secure improved provision of respite services for patients suffering from MS and other neurological conditions.

This is excellent news, Dr McDonnell is recognised as a leader in the field of neurology, and he played an instrumental role in setting up the main outpatient clinic for MS at Belfast City Hospital and the new purpose built unit at Musgrave Park. His contribution will therefore be very valuable and must carry great influence with Health Trust decision makers." 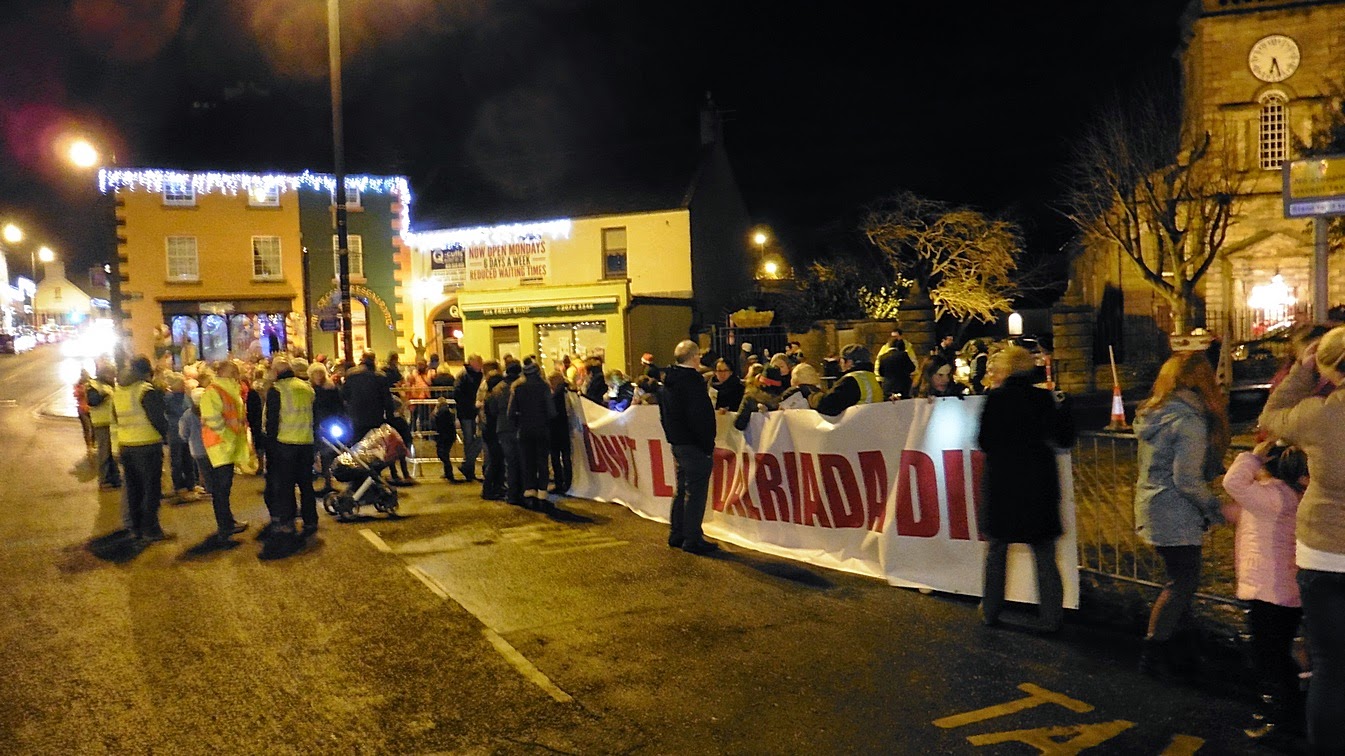 Save the Ulster Orchestra - BBC - A Question of Equality

Save the Ulster Orchestra - Letter to Northern Ireland MLAs

George Bain: "The reason that we are in grave financial difficulties is again quite simple.  Like most arts organisations, our two main income streams are from the Arts Council of Northern Ireland, on the one hand, and, secondly, the BBC pays us — that is partly BBC Northern Ireland and partly Radio 3 — for the music that we supply to it.  Over the last four years the funding from both those sources has declined by 28%, which is roughly £1 million in real terms.  For an organisation that was underfunded and under-resourced — neither the players nor the staff have had a pay rise since 2008, and the orchestra has not been able to tour for 10 years, long before the cuts came — it simply means that we are not viable."

The Ulster Orchestra has a different funding structure to these Performing Groups but could it be getting a fairer share of licence payers' money?

Kevin Magee has produced some figures: UO costs £4.5m/yr; BBC gives £0.64m. According to that 2012 Myerscough report, a BBC orchestra costs about £6.1m of which the BBC contributes about £5.2m. Arts Council Wales contributes £0.8m.

In other words, for every £1 the BBC licence payers contribute to the BBC's performing groups, they contribute 13p to the Ulster Orchestra.
Posted by Nevin at 2:49 pm

Carry A Torch For The Dal

Ballycastle Chronicle: 'Do the right thing'

'If the learned gentleman does not use that in his closing argument,
I will eat my wig.