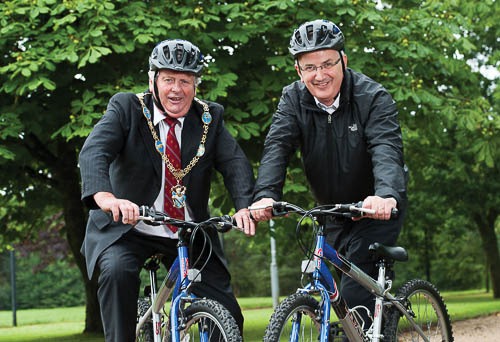 Dear Minister, should you be minded to cycle Route 93, there's a high risk that a slight wobble could catapult you into the sheugh that runs alongside this road. Part of the verge has collapsed recently and there's now a steep drop where the tarmac itself has begun to crumble. 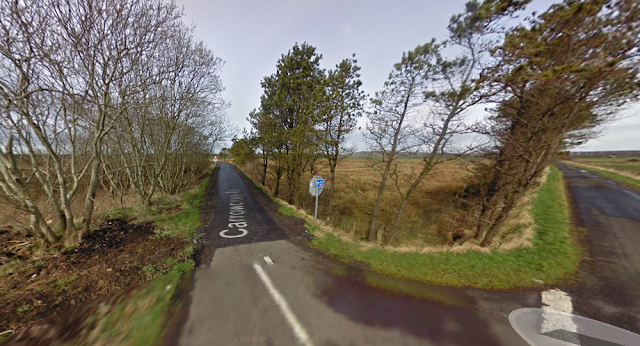 The signs indicate that Carrowcroey Road is part of National Cycle Network 93 and that it is liable to subsidence. The single lane road surface has greatly deteriorated since these images were captured in 2011. 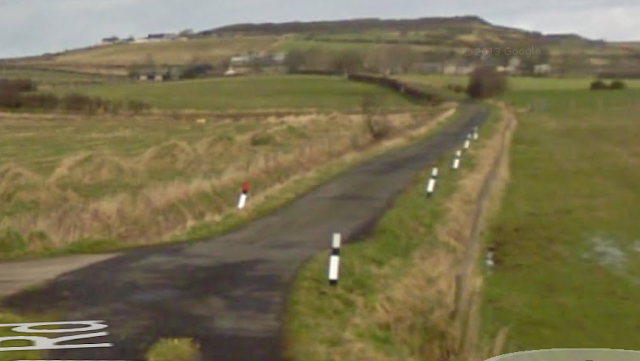 In the interests of public safety, NCN 93 should be re-routed a little and more appropriate warning signs should be erected immediately. I understand the matter has been passed to a TransportNI inspector for action. 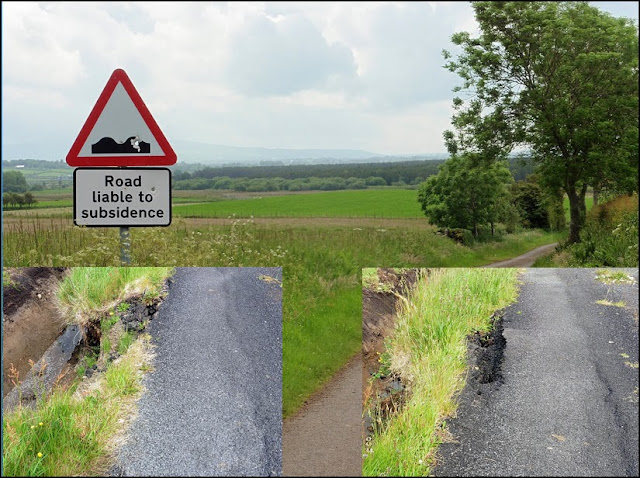