"A new three-part series from BBC Northern Ireland tells the largely unknown story of the creation of the Antrim Coast Road as well as stories about its history and its people." .. Farming Life 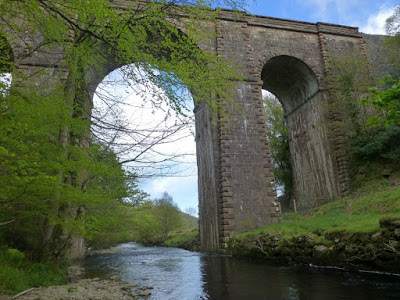 "Early in the 19th century, in the reign of William IV, the Commissioners of Public Works in Ireland reported that the Glens of Antrim were "cut off from any reasonable communication by the badness of roads over mountains and slopes varying from 1 in 6 to 1 in 12". The Commissioners conceived a great project to build the Antrim Coast Road to give better access for the inhabitants, open up the Glens for trade, and give a form of unemployment relief.

The Antrim Coast Road was promoted by the Commissioners, but it was their civil engineer, William Bald, who had the vision of building the road along the foot of the cliffs. He did so between 1832 and 1842, supervised by the County Surveyors of the day – Thomas Woodhouse (1832–1836) and Charles Lanyon (1836–1842)." .. Wikipedia 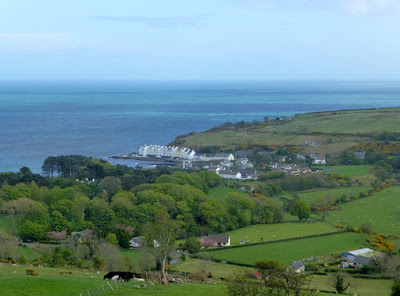 Cushendun viewed from the A2

William Bald: Cartographer, Surveyor and Engineer
Posted by Nevin at 10:09 am