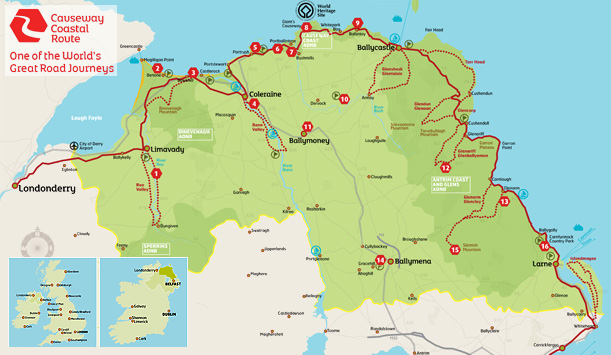 One of Northern Ireland’s most successful tourism organisations, representing the iconic destinations of the Causeway Coast and the Glens of Antrim, is to close its doors.

Announcing the decision, which she described as ‘deeply regrettable’, Partnership Chairman, Diane Poole OBE, said, “A combination of financial factors has made our position untenable, necessitating this most difficult of decisions.

“Since its launch, core funding for Causeway Coast and Glens Tourism Partnership has originated with the local authorities in our region. However Causeway Coast and Glens Council recently informed us that the investment in tourism marketing which would previously have been channelled through this organisation, would drop from £120,000 to £100,000, and would, in addition, be the subject of an open tender process, due for completion in the last week of March.

“We sought, but did not receive, assurances, as to the nature of any future working relationship between Causeway Coast and Glens Council and our other funder, Mid and East Antrim Council. Without confirmation of a continuing partnership between the councils we faced significant and immediate pressures on delivery of the company’s 2015/16 draft operational plan and, furthermore, we recognised that our long-term survival was in jeopardy.

“As a public limited company we are, of course, legally bound to trade as a solvent entity and we have to face the fact that existing funds will only cover business until the end of the current financial year.  Despite much heartache, therefore, the Directors of Causeway Coast and Glens Partnership have no alternative but to decide to cease trading, winding up an organisation which has, over the years, made an outstanding contribution to tourism in our region.”

Ms Poole and her fellow Directors paid tribute to the positive relationships built over the past sixteen years within both the public and private sectors.  The investment by local government in the Causeway Coast and Glens Tourism Partnership had in particular, she said, done much to support the growth of many tourism-related businesses and facilities.  It was also an important factor in leveraging additional financial support from the private sector.

She warned, “Tourism is a growing sector and there is an increasing awareness of the potential benefits it offers to our economy.  However the sector must be carefully, consistently and continuously nurtured or much of the good work which has been already been started may come to nothing.

“The natural beauty of Causeway Coast and Glens is, to my mind, beyond compare and, if it continues to be professionally and sensitively promoted, it has the potential to unlock abundant economic benefits.  I hope that the local authorities do not throw away the key.

“On behalf of my fellow Directors and the hard-working staff at Causeway Coast and Glens Partnership, may I thank all those who have supported us across the past 16 years. It has been a privilege to be part of the tourism success story here and we wish the sector continued success in the exciting new chapters which lie ahead.”

Will there be other casualties of the transition to super-councils on April 1, 2015? Could the two super councils not have kept the funding going for another year until a joint way forward was found? [Tourism Area Plan 2012-2017]

These changes coincide with the rebranding of the Northern Ireland Tourist Board to Tourism Northern Ireland. Sound leadership, especially by Tourism NI, will be needed to navigate the stormy sea of transition.
Posted by Nevin at 7:29 pm 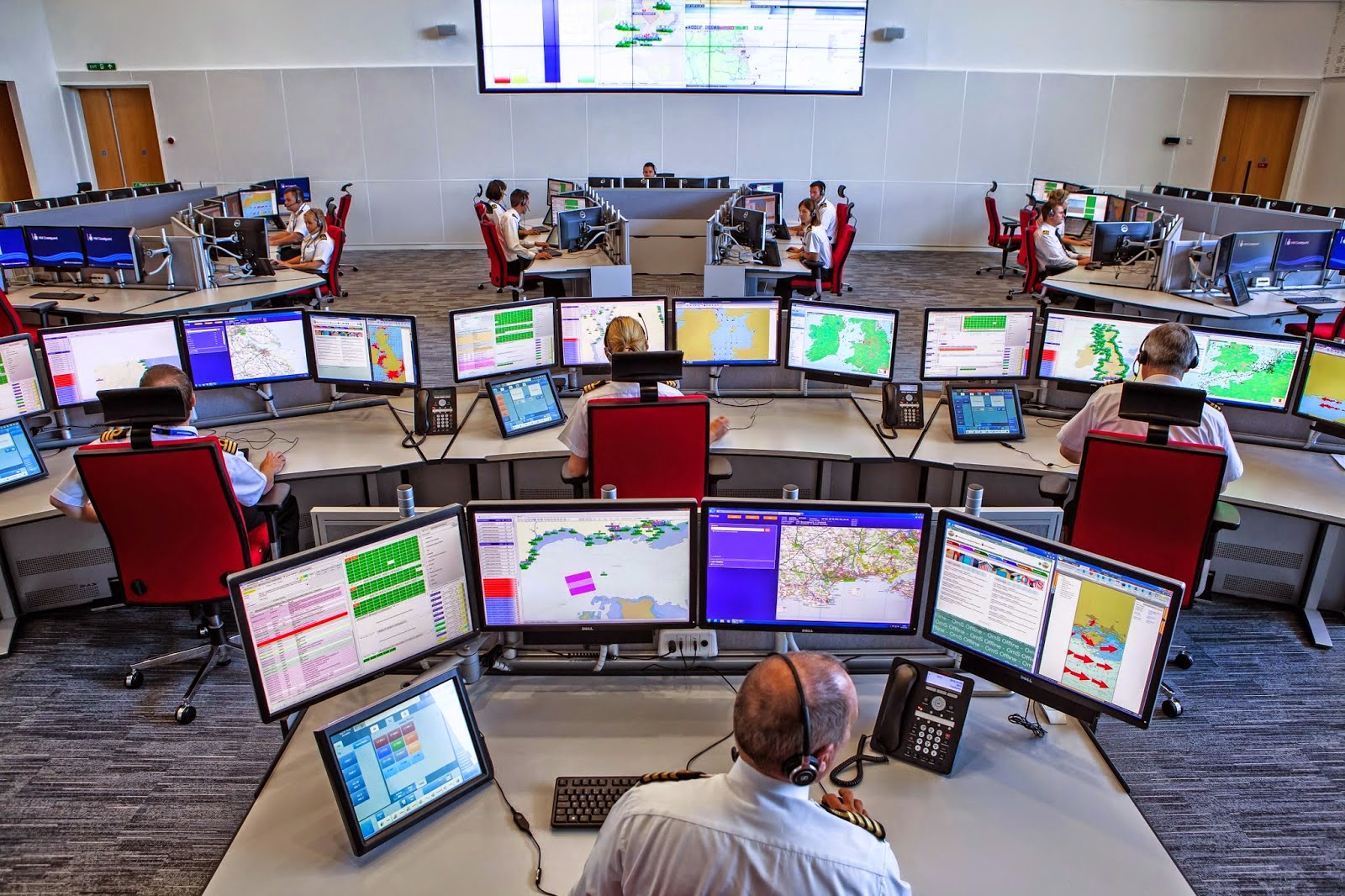 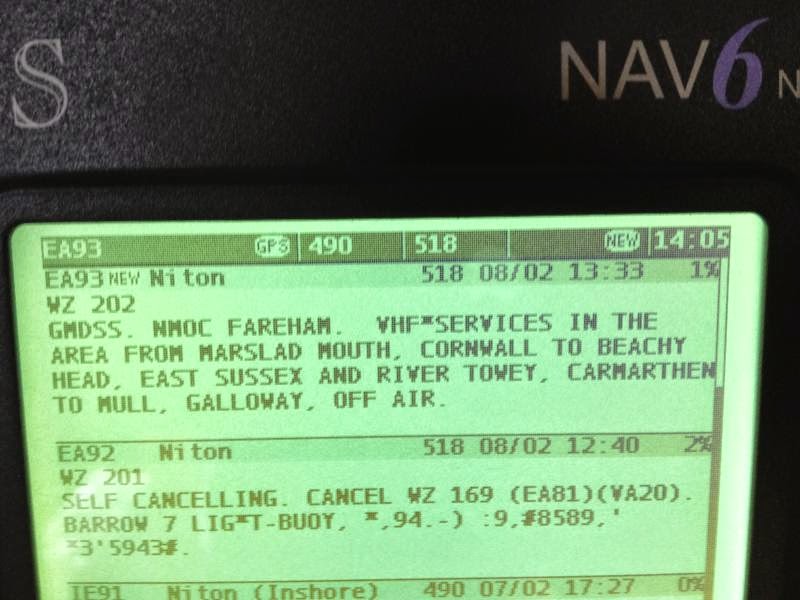 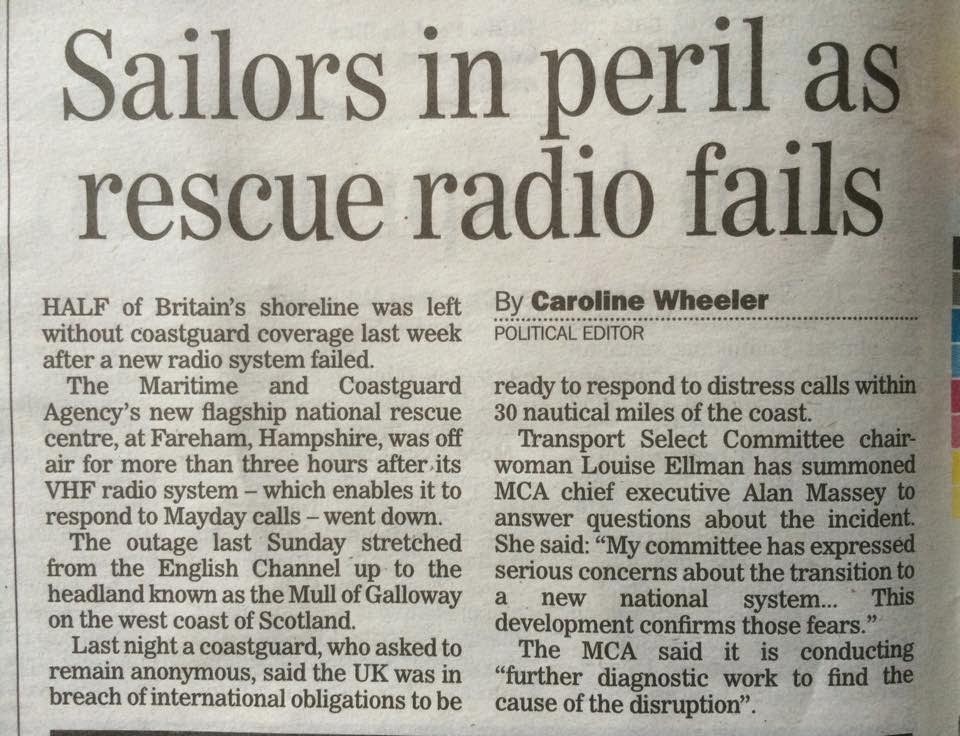 "In September the MCA’s centralised centre at Fareham opened, despite almost half of the staff being recent recruits with no search and rescue coordination experience." .. For Argyll, November 22, 2014
Posted by Nevin at 11:36 am

Giants Causeway - The Arrow of Portmoon 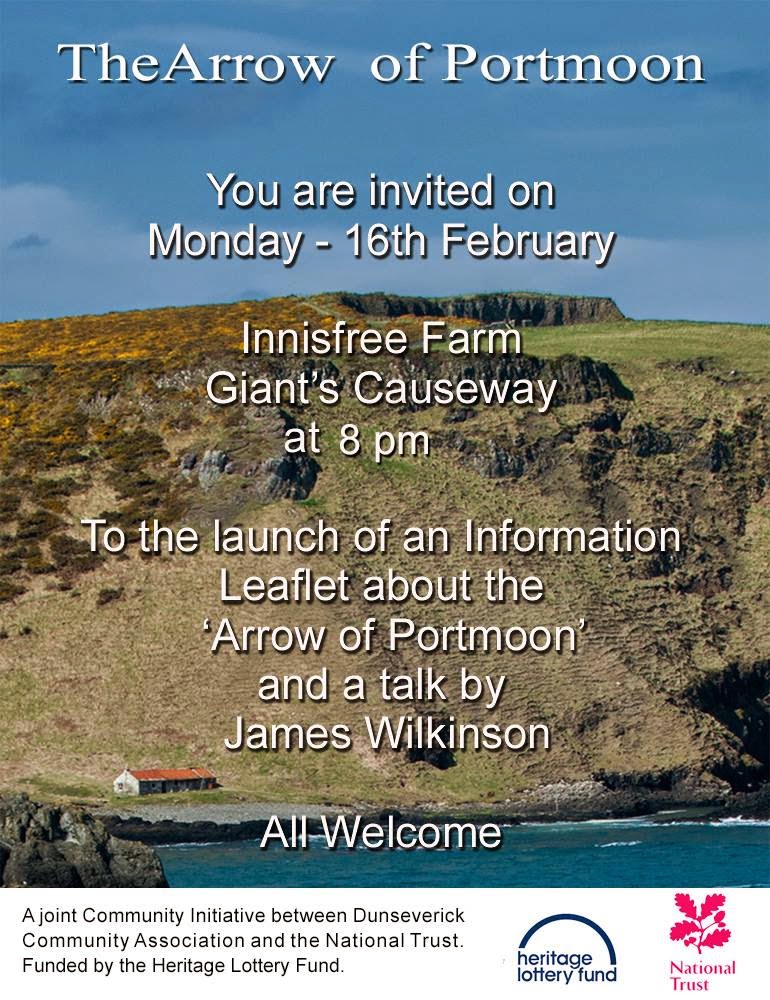 The Arrow and Portmoon Fishery
Posted by Nevin at 10:52 am